YOUTH SPORTS SPONSORSHIP
Growing up Ina was a competitive athlete. She made a lot of sacrifices to work towards her dream. It wasn’t easy, but she learned many invaluable life lessons along the way and created great memories. She now wants to help other kids pursue their dreams.  Ina started a Youth Sports Sponsorship, to award three talented youth from North Vancouver.
What is required is that they:
You will be considered based on your need, your goal, your athletic level, and how you give back to your community.
Feel free to include pictures! Applications for the year of 2019 are closed!
Thanks for your interest. Applications for 2020 will open Fall this year.
2019 ATHLETES
This year for our youth sports sponsorship, the competition was very tight. It’s always difficult choosing, but we were able to narrow it down to three deserving athletes. This year we have two fresh faces, and one returning. 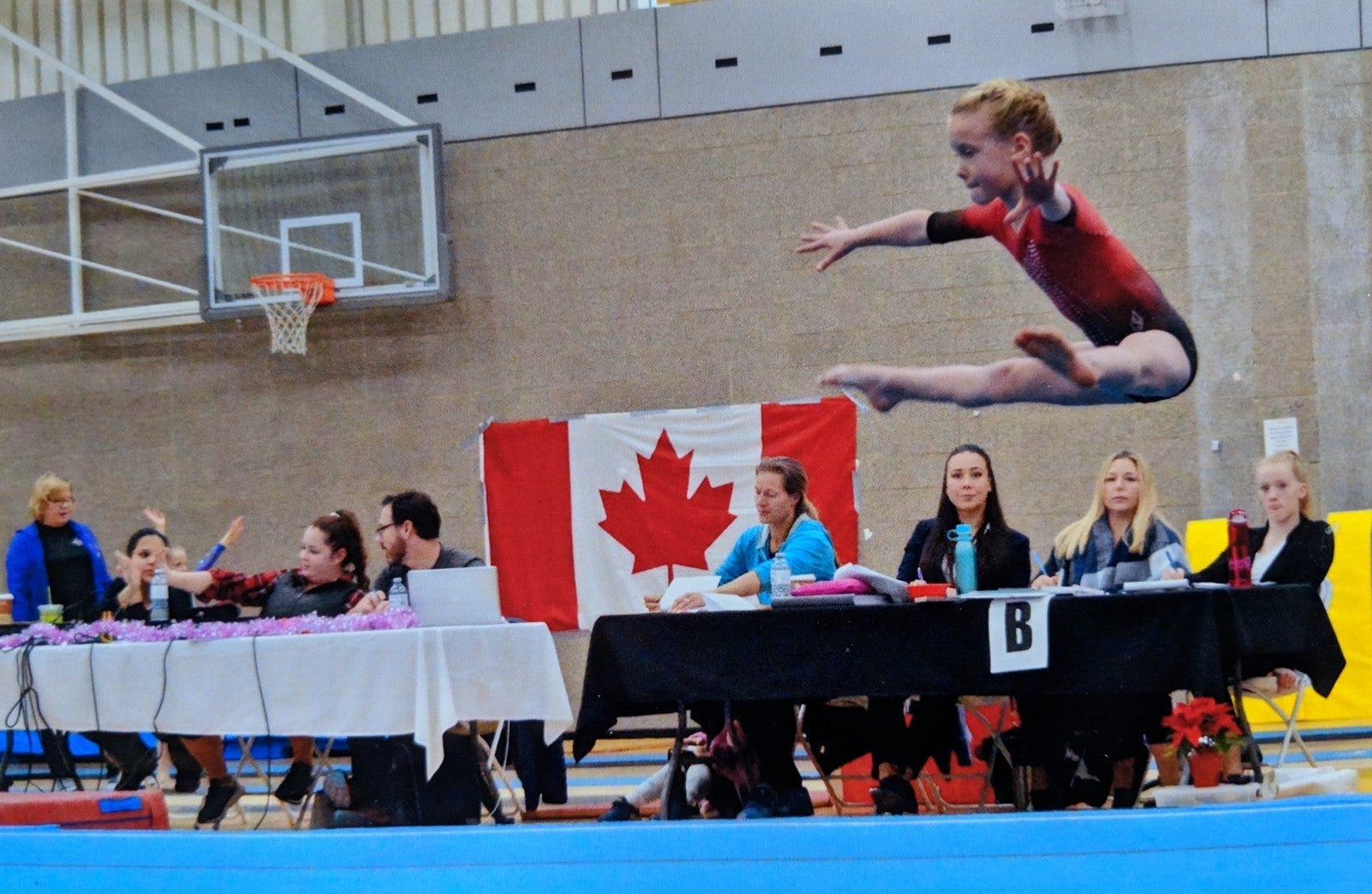 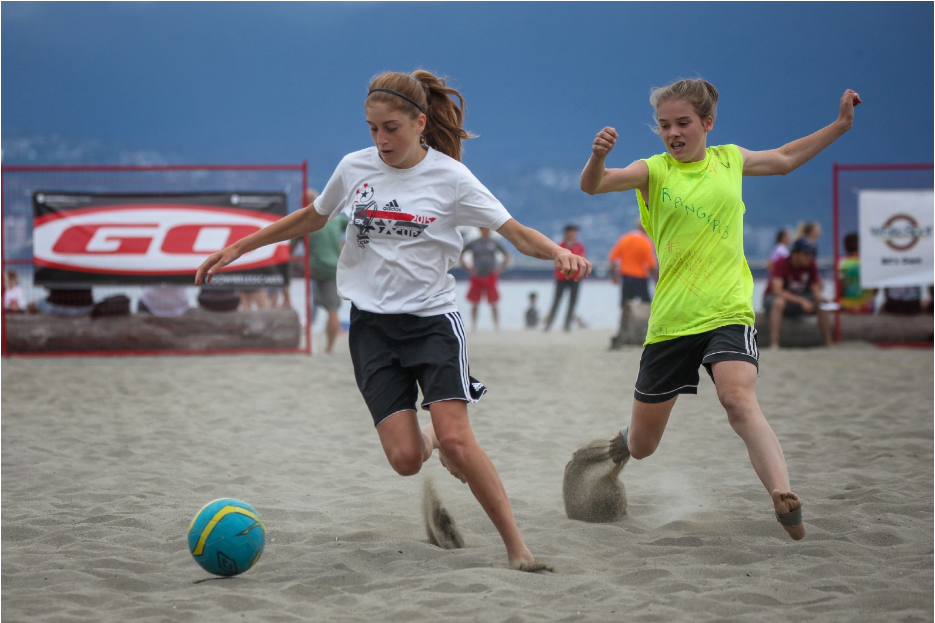 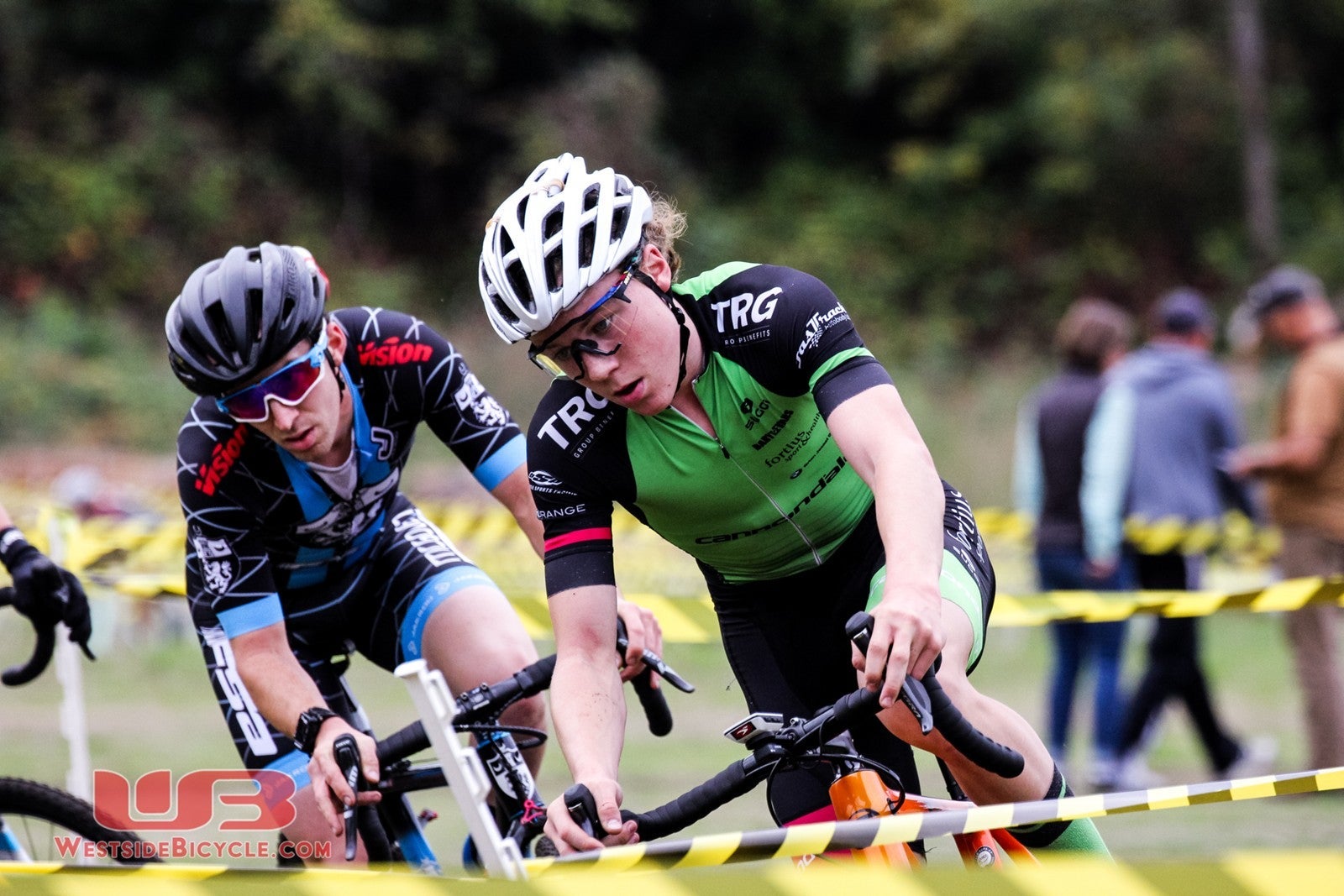 Cody Scott is an athlete we have supported for the past two years. He is a 16-year-old cyclist racing Cross Country MTB and Cyclocross since 2013. Over the years, Cody has worked very hard to improve as a competitor and also try new types of bike racing. This past year, Cody has done more travelling than ever before for his sport, including travelling to Quebec, Ontario and Alberta. His big goal for 2019 is to qualify for the Junior World Champs in August.
2018 ATHLETES 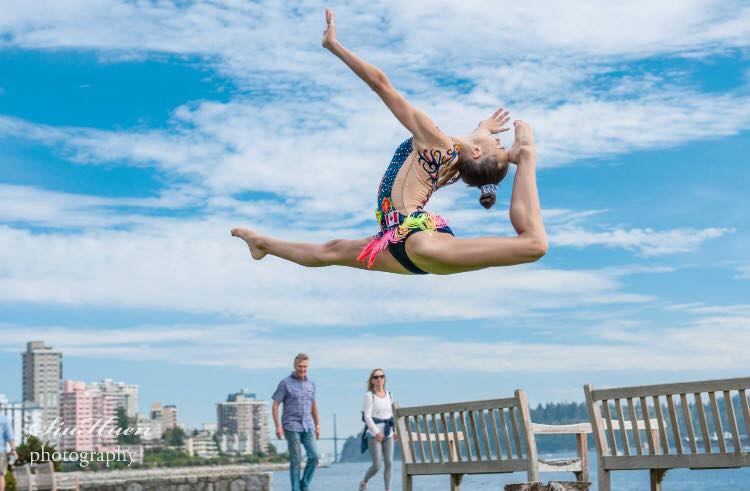 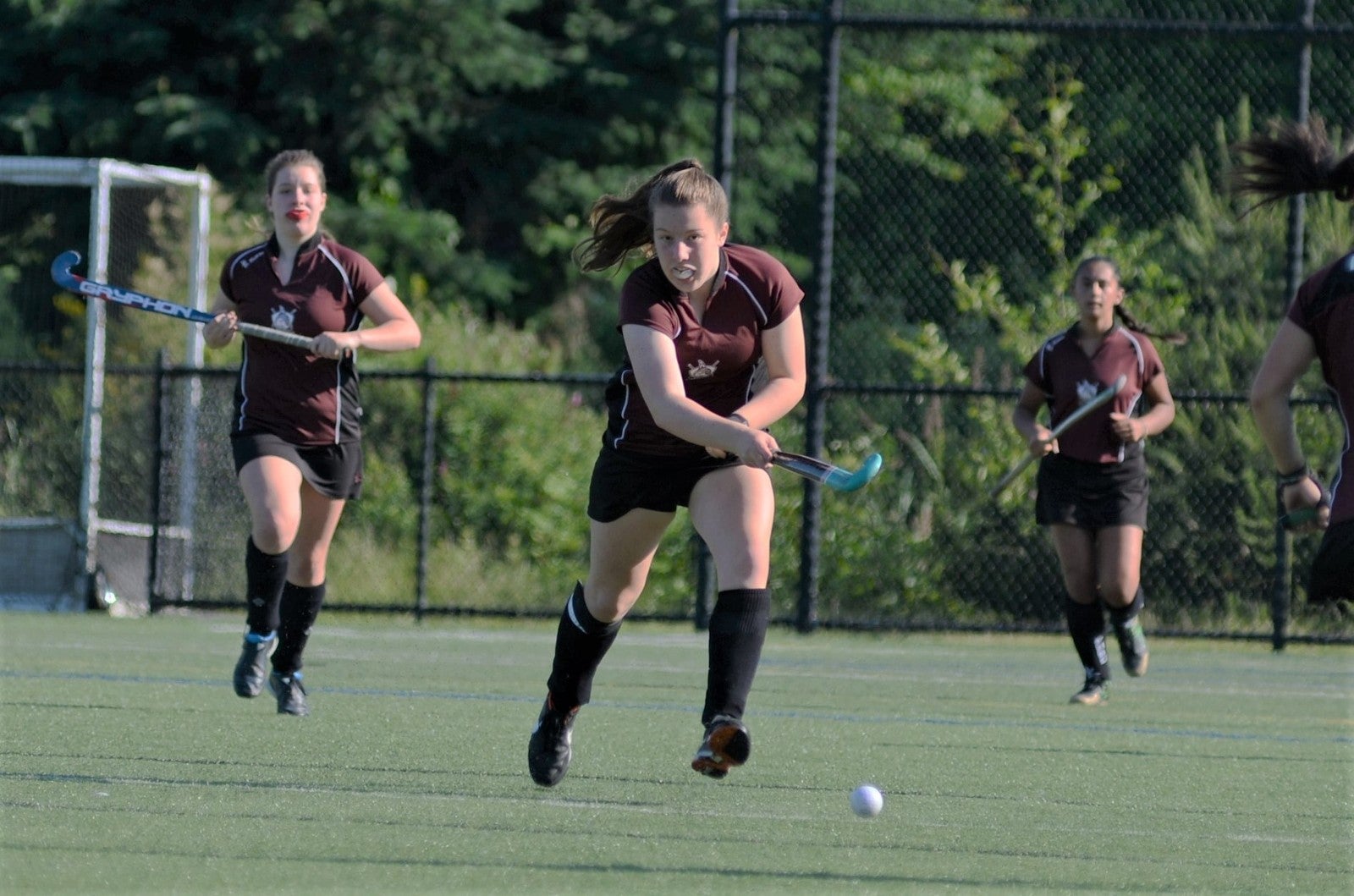 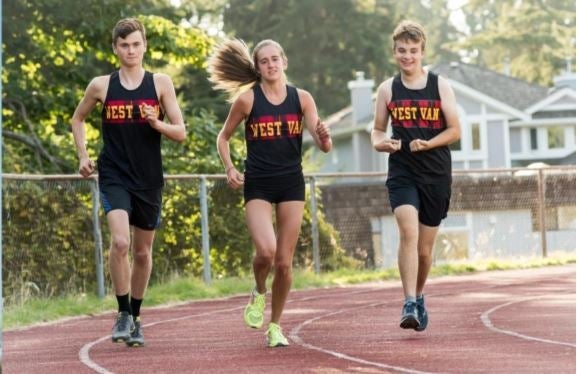 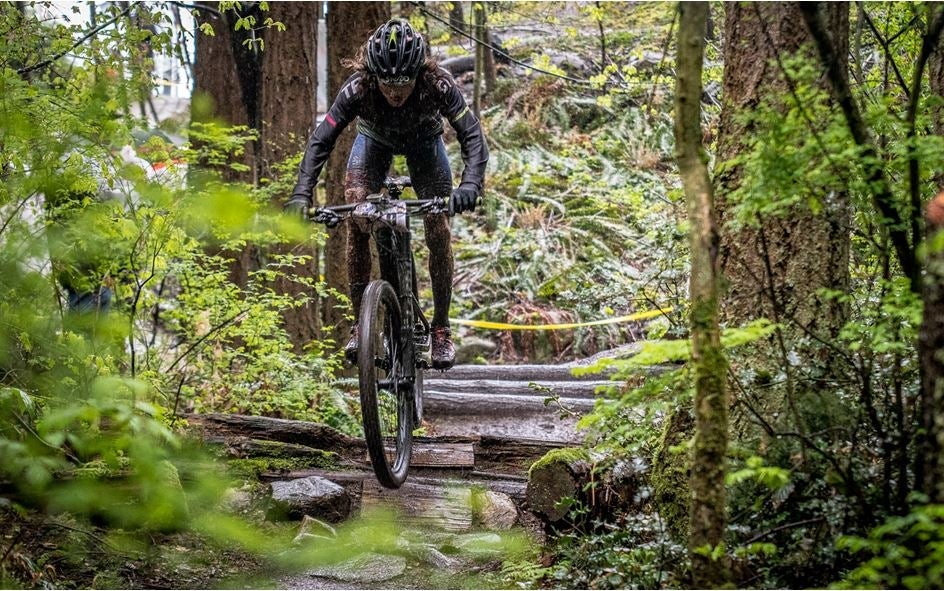 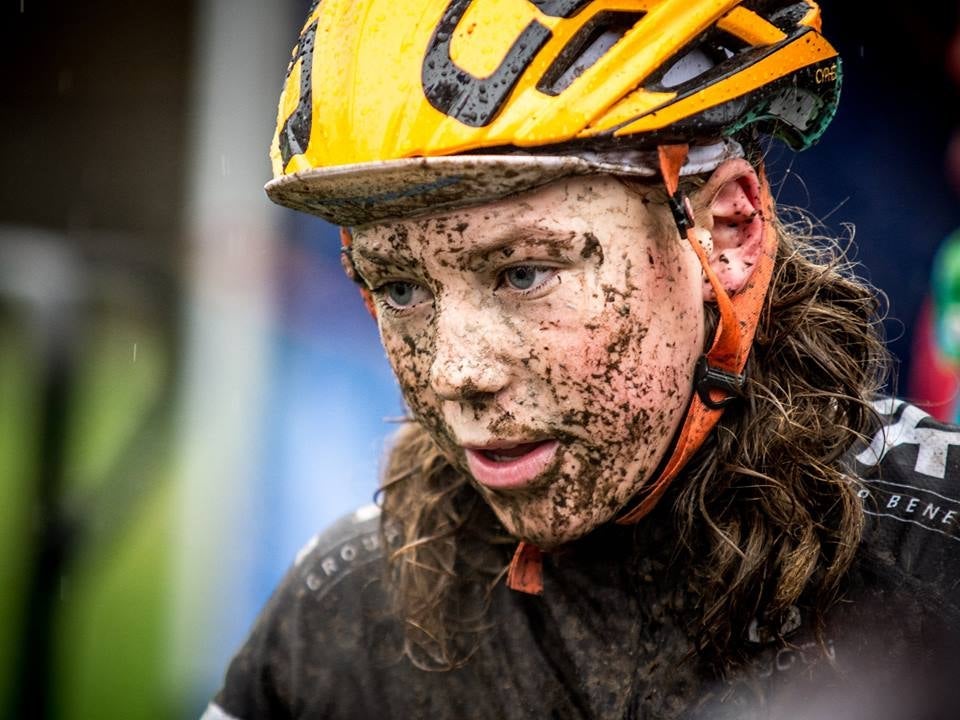 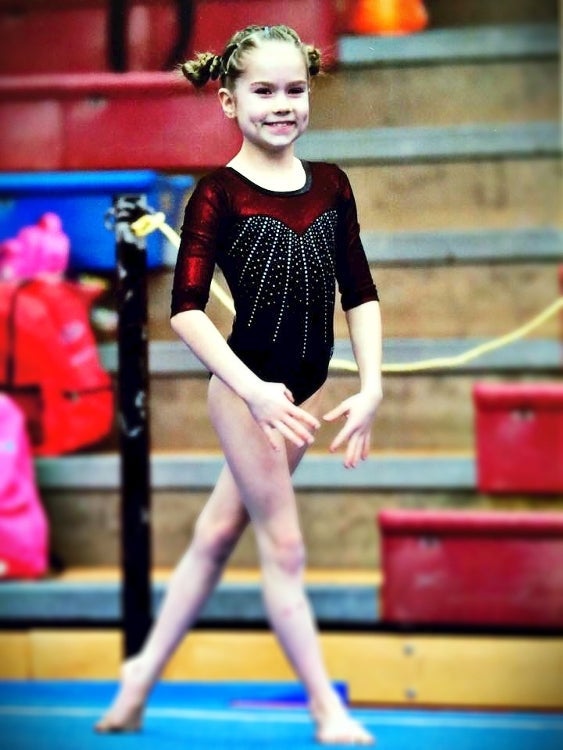 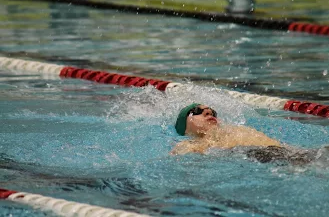 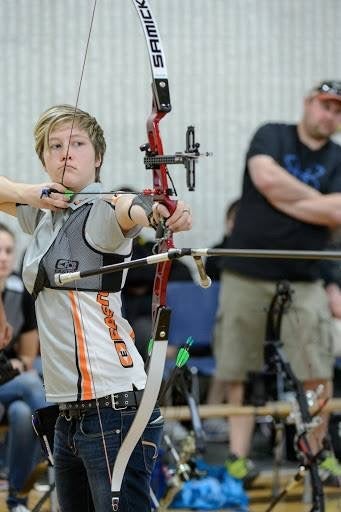 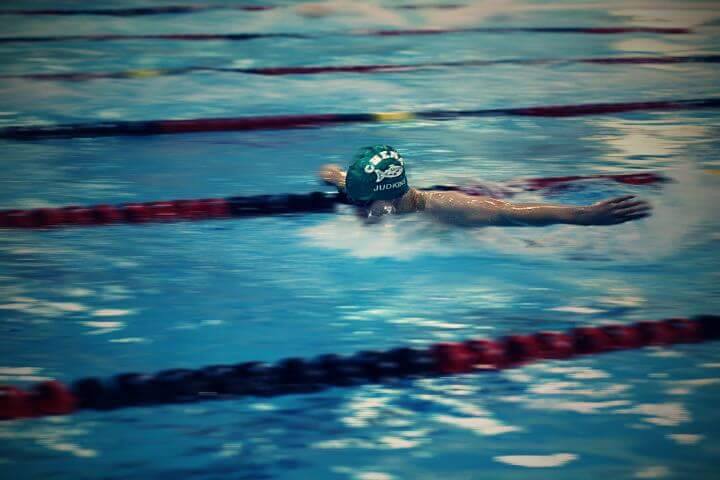 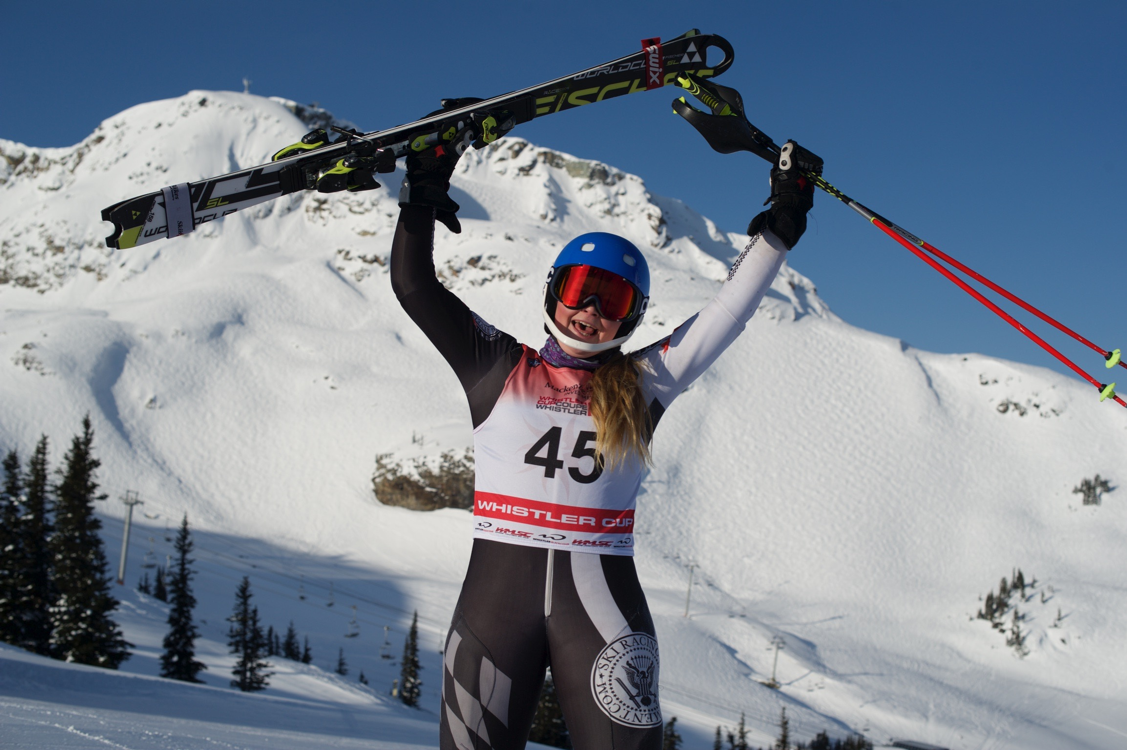 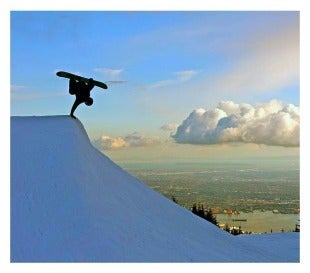 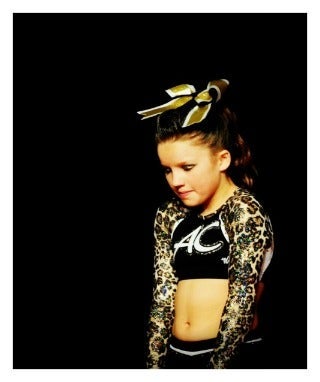 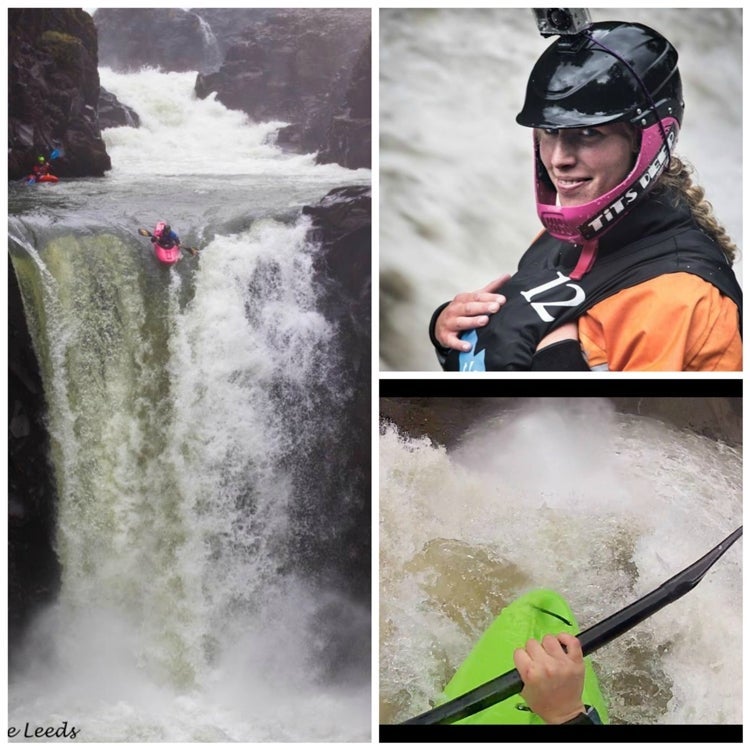 Katrina Van Wijk is a rising star in the world of whitewater kayaking, progressing kayaking more than any other female paddler on the water. Raised on the Ottawa River in Ontario, kayaking has been in Katrina’s blood since she could walk. At the young age of 23 she continues to impress the men and women of the whitewater community by demonstrating success in extreme races and safe descents of class five whitewater. Katrina brings to the table a new outlook on women’s roles in extreme sports and she is passionate and dedicated to helping women get recognized for their extreme sports accomplishments. She is the founder of TITS DEEP, a movement she created with the intention to give recognition to the physically and mentally strong women in extreme sports. Katrina is a student studying graphic design and film at the Art Institute of Vancouver, and is excited to represent Ina Ervin, her aunt!

Ina has supported the 3POINTBASKETBALL after school program by donating all the basketballs for the kids for 2018. 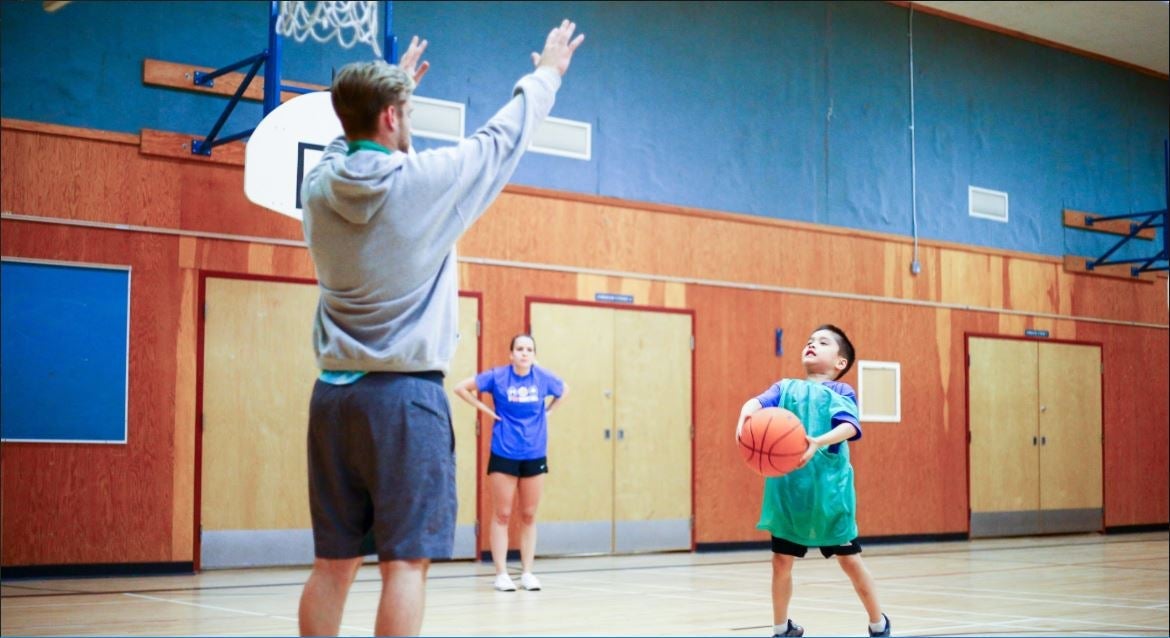 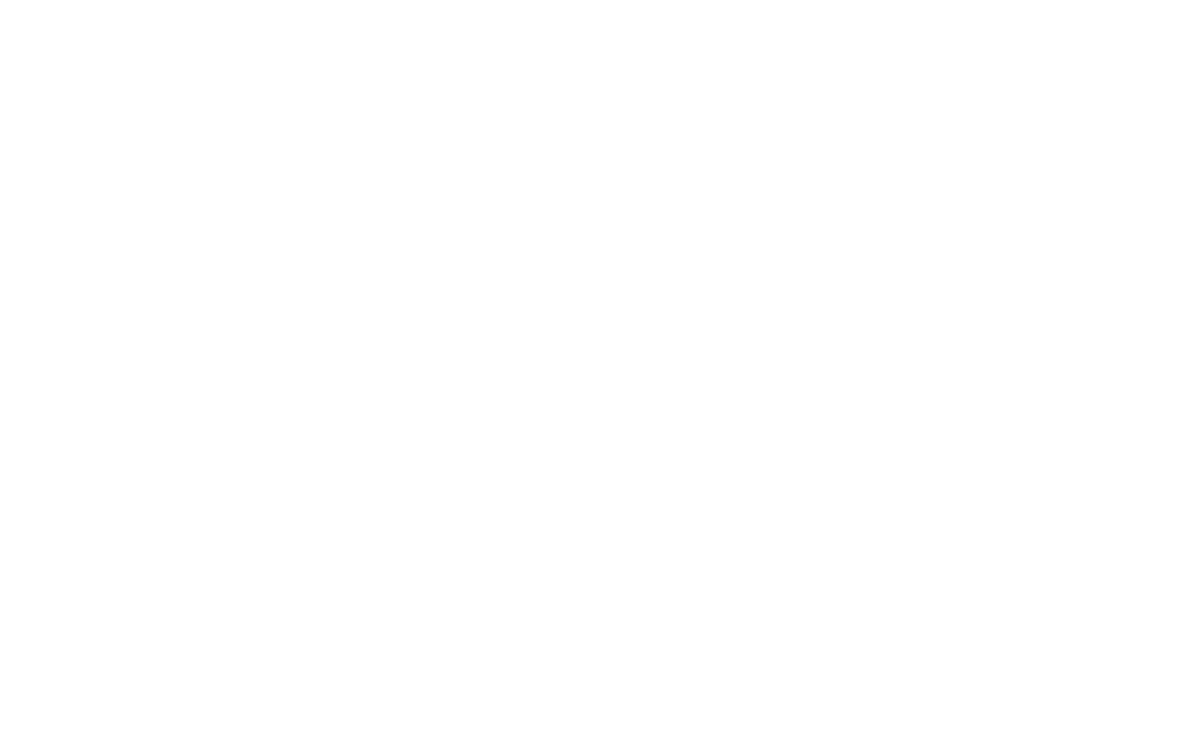